This blog post examines the Campbell Clan, looking back at their History, studying their Clan Crests and a glimpse at the associated clan tartans!

The Campbell’s are perhaps best known for their part in the infamous Massacre at Glencoe, where troops (including several Campbell’s) lead by Robert Campbell of Glenlyon murdered members of the MacDonald Clan in Glencoe on 13th February 1692.

During the two Jacobite uprisings in the 18th centuary, the Campbell’s sided with the British government and fought against the Jacobite armies. The Campbell’s had four divisions of men at the Battle of Culloden in 1746, the last battle of the uprising which crushed the rebellion.

The Clan Campbell crest is of a Boar’s head and they have the motto ‘Ne Obliviscaris’, which is Latin for ‘Forget Not‘). Houston’s stock many varieties of Campbell Clan Crested accessories here.

Inveraray Castle, the seat of the Duke of Argyll, Chief of Clan Campbell.View all the Campbell Tartans stocked by Houston Kiltmakers

The roots of Highland Wear comes from the Scottish clan system – clan tartans are a great example of showing the contrasting styles of the clans. Each clan, along with their own specific tartans, also have their own clan crest and coat of arms. At Houston’s we can provide the option to customise many items with your own clan crest to make each item special to you and link to the connection with a family name. Great as personalised touches to your kilt outfit

With origins in the clan system of Scotland, a Scottish crest badge is a heraldic badge worn to show allegiance to an individual or membership in a specific Scottish clan.

Clan Crest accessories can be customized with 120+ different family crests – the perfect personalized gift for a loved one, a friend or wear them yourself! From clan Anderson to Wallace, any many names in-between, choose your family’s clan crest for your accessories!

Wall plaques, Cufflinks and tankards are also available with a family crest, which make great gifts!

All our clan crested accessories are made in Scotland by our trusted supplier. As there is a wide range of crests available in some rare occasions it could take up to 6 weeks for your accessory to be delivered as they will have to be made if they are out of stock at the time of order.

This article examines the Anderson Clan, looking back at their History, studying their Clan Crests and a glimpse at the associated clan tartans!

The Anderson Clan has links stretching back to St. Andrew, the Patron Saint of Scotland. Anderson literally means ‘Son of Andrew’. The name Anderson was recorded as early as the 13th century. As the name Anderson is so wide spread in Scotland, it is hard to narrow down to a specific area where the Anderson’s originally hailed from. It is generally agreed that the region they most likely call ‘home’ is the traditional district of Badenoch.

The Anderson Tartan is a particularly popular design. An elaborate tartan, it incorporates several colours and many thin stripes. Mainly a blue design, it also features green, red, yellow, white and black.

The Anderson Clan Society is a useful place to start if you are looking for more details about the clan.

You can see the full range of Anderson Tartans that we stock here!

The Clan MacDonald (Sometimes referred to simply as Clan Donald) are historical known to hail from the Islands around the west coast of Scotland, leading to the Clan Chief being bestowed with the title, Lord of The Isles. (This has since been passed on to the heir apparent of Scotland, meaning currently HRH Prince Charles holds the title.) 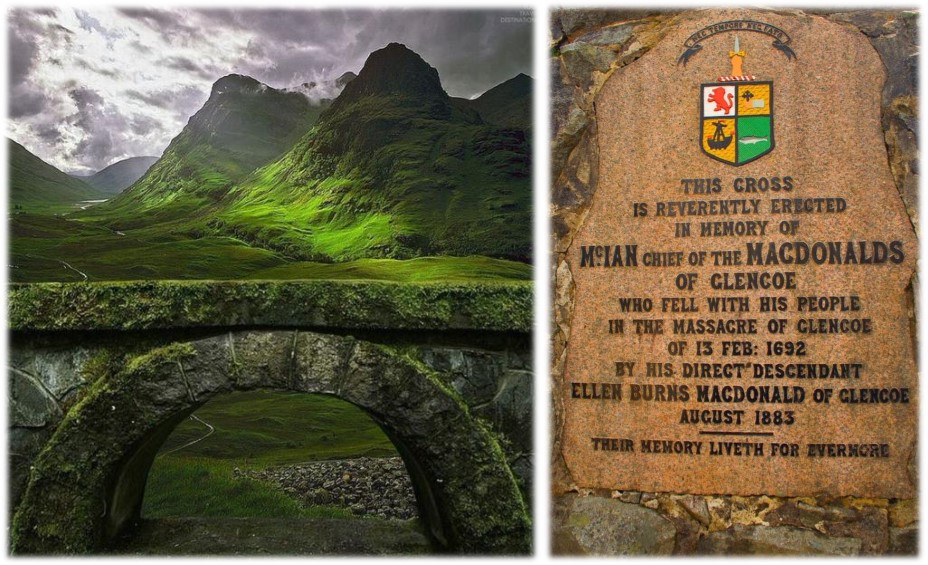