This article examines the Campbell Clan, looking back at their History, studying their Clan Crests and a glimpse at the associated clan tartans! 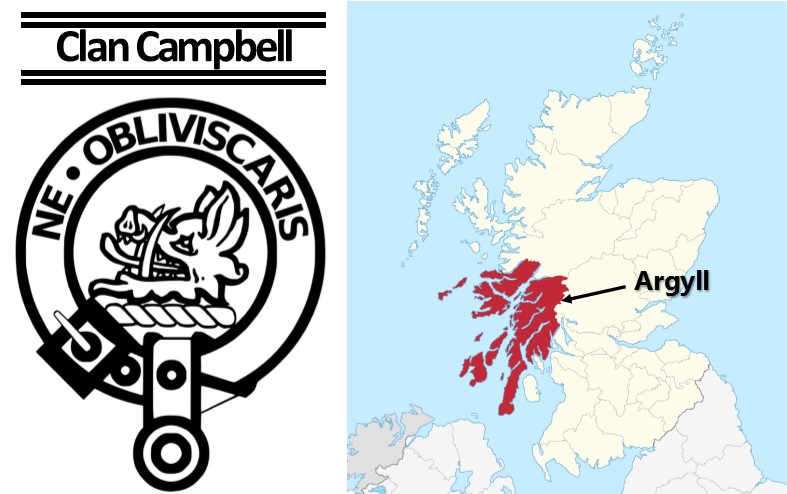 The Argyll region of Scotland and the Campbell Clan Crest

The Campbell’s are perhaps best known for their part in the infamous Massacre at Glencoe, where troops (including several Campbell’s) lead by Robert Campbell of Glenlyon murdered members of the MacDonald Clan in Glencoe on 13th February 1692.
During the two Jacobite uprisings in the 18th centuary, the Campbell’s sided with the British government and fought against the Jacobite armies. The Campbell’s had four divisions of men at the Battle of Culloden in 1746, the last battle of the uprising which crushed the rebellion.

Torquhil Campbell, 13th Duke of Argyll (L) and the Scottish Elephant Polo team in 2005, with Campbell in the centre (R) 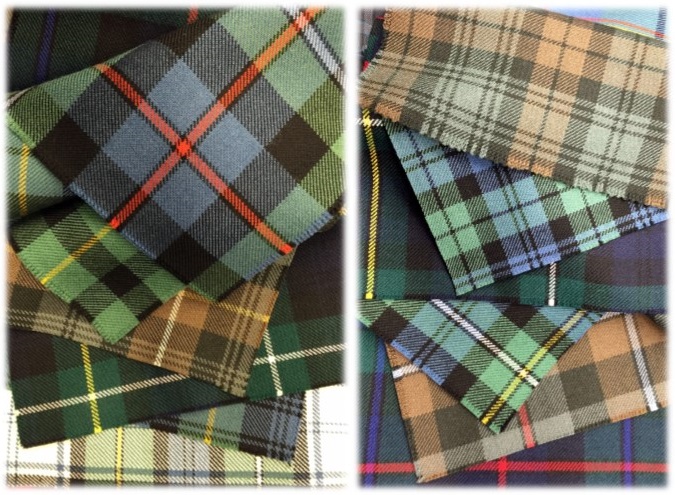 A variety of Campbell Tartans

The Clan Campbell crest is of a Boar’s head and they have the motto ‘Ne Obliviscaris’, which is Latin for ‘Forget Not‘)

Inveraray Castle, the seat of the Duke of Argyll, Chief of Clan Campbell.

View all the Campbell Tartans stocked by Houston Kiltmakers.